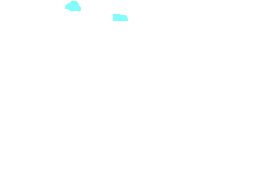 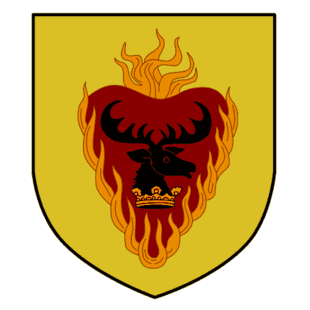 Game of Thrones, one of the most popular television shows, moved to the coast of the Basque Country to shoot several of the scenes that gave life to a new location called Dragonstone, for the seventh season. In the real life the beach and the island that form the place, are in fact located in two different places and during this tour, we will visit both!. The Itzurun beach in Zumaia is part of one of the most spectacular stretches of the Guipuzcoan coastline. Its huge vertical cliffs, limestone walls that reach up to 150 meters of fall, a geological phenomenon called flysch formed during thousands of years by erosion of the sea. It has 270 meters long and strong waves, making it a suitable place to practice various water sports, such as surfing or bodyboarding. After exploring the area we will take the motorway again and after an hour drive, we will arrive at to the magical island of San Juan de Gaztelugatxe. 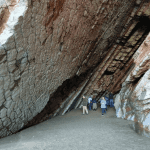 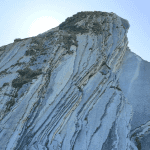 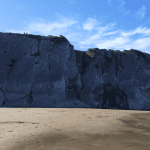 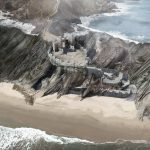 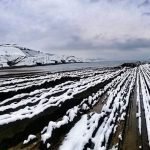 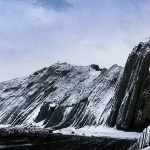 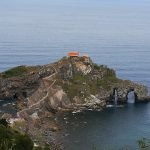 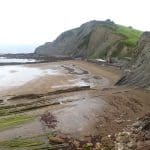 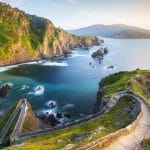 San Juan de Gaztelugatxe has been the scene of pirates, witches’ covens and legends and it is no coincidence that it has accumulated titles of “most voted wonder” or “most valued” enclave by travelers from all over the world. The steep and long staircase that connects the island with land is a challenge and there are different versions of its real number of steps, but everyone agrees that the hike is worth it. Above you, a picturesque hermitage awaits you and, above all, spectacular views of the brave Cantabrian sea that has been carved on the island, cliffs, tunnels and impossible arches. When you get to the top don’t forget to ring the chapel bell three times and make a wish!

The Bay of Biscay

Try the best grilled fish in the world!